The store will not work correctly in the case when cookies are disabled.

Longing for a Father 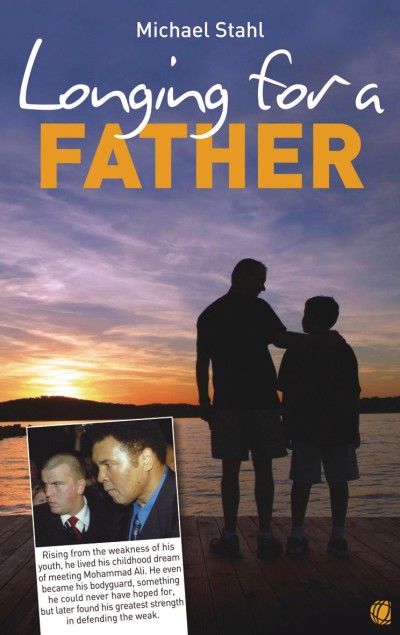 Zum Anfang der Bildergalerie springen
Beschreibung
More and more children are growing up in a world without a father, or with a father who rejects, neglects or even abuses, instead of loves, his children.

What will become of these children and, eventually, of this world? A father is the first hero in a child´s life. He has the potential to wound but also to heal.

He also tells how he was reconciled with his own son, after neglecting him as a result of the demands of his work. And he describes what he experiences in schools when he helps children and teenagers to be reconciled to each other and with their parents.

The book helps the reader discover the adventurer and hero in himself, and to satisfy the true longings of the heart. It immerses the reader in a world full of love, humility, and forgiveness, and it is a treasure trove for those searching for roots, identity, and truth.